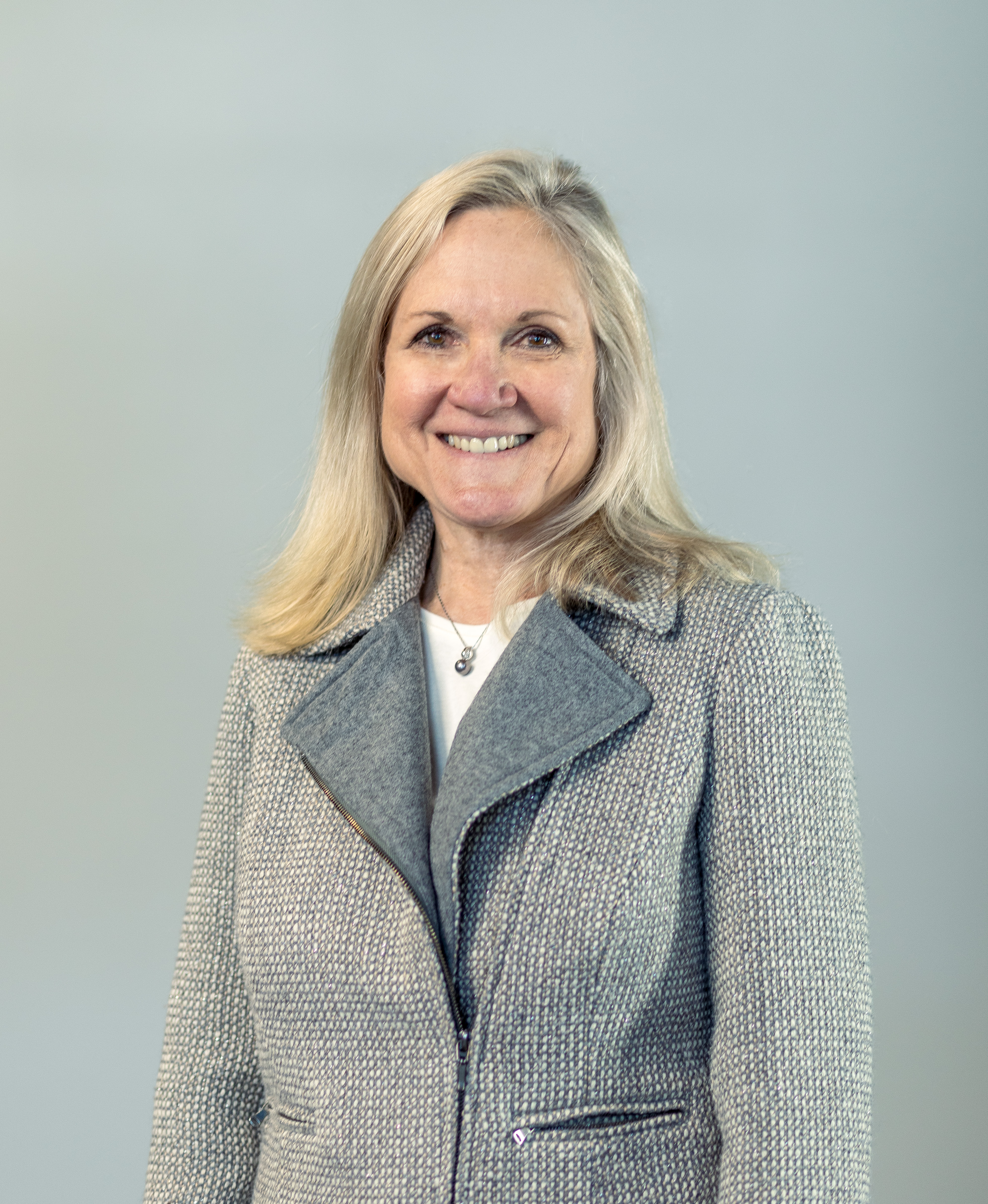 Connie Bookman L.C.S.W received her undergraduate in Social work from St. Leo University and her Master's in Social work from Florida State University.
In 2005, Connie founded Pathways For Change, a faith based addictions treatment program that became a viable sentencing option in Escambia County. This 18-month court ordered “therapeutic community” costs $15,000 per year, vs. $26,000 a year for a reguar jail sentence, saving taxpayers over $1 million each year with its 70% success rate. PFC provides mental health counseling, case management, vocational and educational training that assures 100% employment upon graduation. PFC has over 30 community partners who share in the success of this cost effective prisoner reentry program.
Connie received the Liberty Bell award from the Escambia Santa Rosa Bar Association, the Quint Studer Servant Leaders Award; the Freedoms Foundation George Washington Honor Medal; and the City of Pensacola Fire Department, Communitarian Award in 2019. The PACE Award, Community Leader of the Year, Pensacola Chamber of Commerce, 2018; IN Weekly Power List, 100 most influential people, 2017, 2018, 2019; The Ethics in Business Award, UWF College of Business and Combined Rotary of Pens, 2017; Torch Award, Better Business Bureau, 2017; Studer Community Institute Small Business Entrepreneur of the Year, 2016; the Chief Judge Award of Service, 1st Judicial Circuit, 2015; the Sandra G. Robinson Award, Pensacola Rotary Club, 2014; the United Way of Escambia County-Color a Brighter World Award, 2013; the NASW NWF Chapter-Pathways For Change Agency of the Year, 2013; the FSU School of Social Work Field Educator of the Year, 2012; the NASW SocialWork Today’s Dedicated and Deserving Social Worker Award 2011; the Department of Children and Families, Circuit 1 Award, May, 2010; the NASW Social Worker of the Year, NWF Chapter, March 2009 and the Florida House of Representatives, Unsung Hero, April 2008Connie is an Alumni of Leadership Florida Class of XXX and Leadership Pensacola, class of 2010. She was Chair of the Standing Committee for Advertising for The Florida Bar during her time of service from 2013-2019; serves on the Florida Bar Foundation, Board Director since 2013 and will become President of the Foundation in 2023. Connie also serves on the University of West Florida Foundation Board since 2018.
Connie is married to Alan Bookman, Past President of the Florida Bar and together they share two sons, two daughters and five granddaughters. 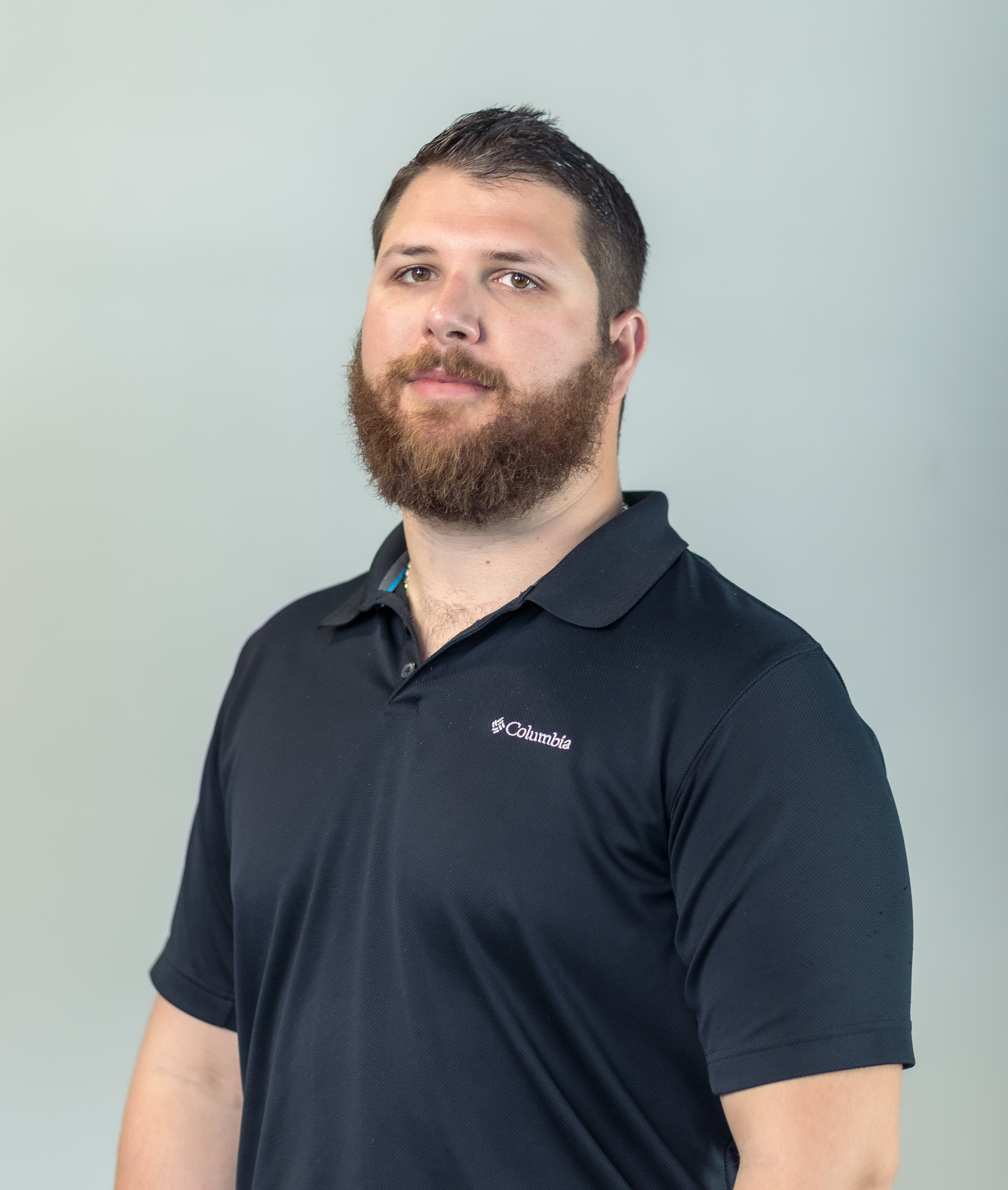 Christian is a Pensacola Native and graduate with his MBA from the University of West Florida. He has been with Pathways for Change since Q3 of 2017. Christian has been in executive leadership for 6 years now, serving as both CFO and COO. Christian is passionate about his community and helping it. He has volunteered with Churches and Not for Profits since he was in middle school. 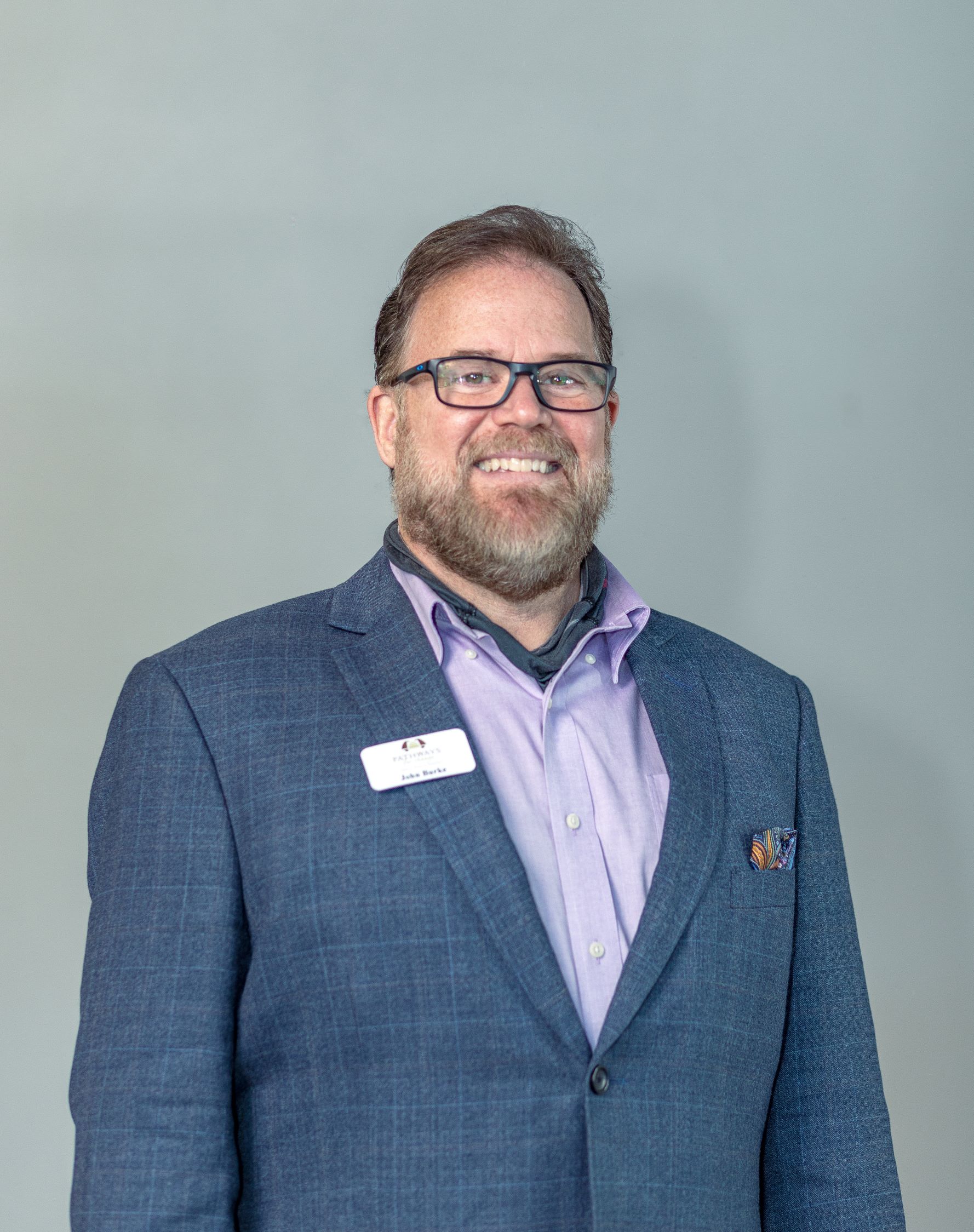 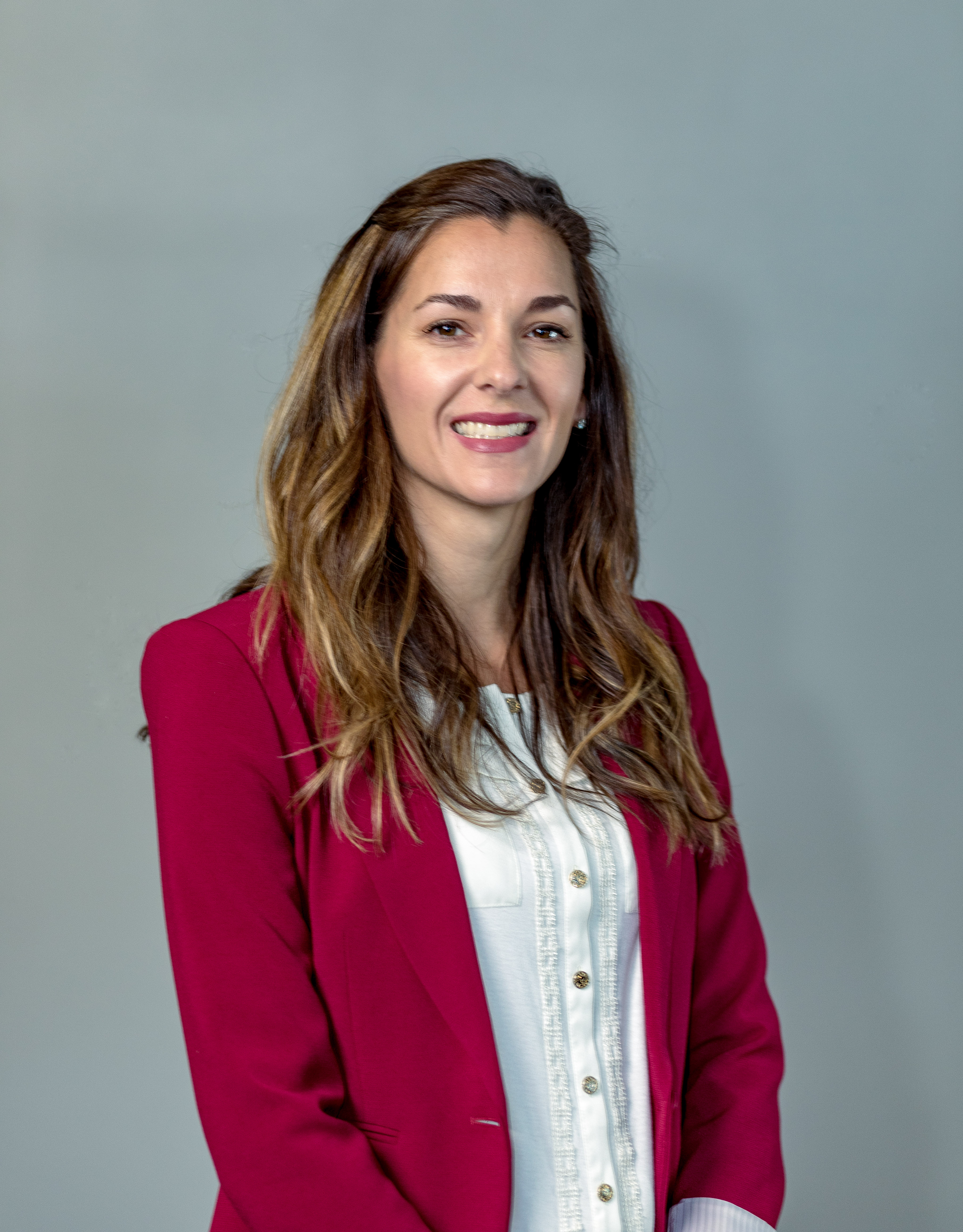 Brittany Austin graduated from the University of West Florida (UWF) with a Bachelors of Arts in Criminal Justice and Minor in Legal Studies in 2009. She then went on to receive her Masters of Science in Criminal Justice in 2010. After finishing school, she was hired by the Pensacola Police Department. She worked for the police department for five years before being hired by PFC as the Case Management Director. As the Case Management Director, she oversaw the interns as it related to case management services. Shecurrently is employed part-time as the Admissions Coordinator for the MRT program. In addition, Brittany is an adjunct instructor at UWF. Brittany is married and has twin boys.